Is Surface Pro Good for Gaming?

Those who are looking for games that don’t require a powerful graphics card or a long run time will be satisfied with the Microsoft Surface Pro. Though it can’t handle larger, more competitive games that need higher-end specifications – such as RAM, cooling systems, and top-of-the-line video cards – the Surface Pro still has limited appeal when compared to other laptops due to its high price tag.

I am Nixza Gonzalez and I’ve been working in the Tech Industry for around 5 years now. For 2 of those years, I’ve enjoyed playing around with my Surface Pro 6 and downloading a variety of games onto it.

Throughout this article, I will be providing an explanation as to whether or not the Surface Pro is a good device for gaming. I will also provide various tips and tricks alongside with examples of certain games that work well on the Surface Pro compared to those which don’t.

Why is the Surface Pro Good for Gaming?

The Surface Pro is one of the most impressive laptops on the market; it combines laptop and tablet in a way that nobody has ever seen before. The keyboard is detachable, so you can change it according to your needs; furthermore, everything about this product is customizable!

So, what makes Surface Pro such a great option for gamers? Quite simply, this amazing laptop has some of the best specs money can buy – including Intel Iris Plus Graphics and 16GB RAM.

There are a few reasons why the Surface Pro is a great choice for gamers. GB of RAM, there are also 8GB options that run slower. The graphics still look crisp though; it just might take a little longer to load the game because of how much memory is available. I recommend only downloading games that aren’t too intensive or heavy so they don’t lag as much on this tablet.

When I use my Surface Pro tablet for games, the graphics are always beautiful. It is impossible for me to look away from it! Another thing worth considering is that you can customize your Surface Pro to create a mobile gaming laptop with all of the features that gamers need!

What Games Can you Effectively Play on Surface Pro?

I am sure you’re getting annoyed at how often I refer to simple or light games without clarifying what type of game it is. When I’m referring to your ability to play a simple and light game on a Surface Pro, what I mean are games with graphics like Super Mario Galaxy 2 or Majora’s Mask.

When I play games on my Surface Pro, I feel like there is a clear change in both the quality and speed of how quickly the scenes inside them change. So, what games would be great for me to try? To begin with, Half-Life 2, Civilization VI, and Rise of Nations have been my most successful games.

Why is the Surface Pro Bad for Gaming?

Gaming is an art form that has positives and negative points. Surface Pro games can be streamed or downloaded? Keep in mind before downloading anything to this device, because the Surface Pro is only good for low-quality graphics.

There are some sacrifices to be made when playing games on the Surface Pro! In order to download large games and get them running on my device, I’ve had to lower the overall resolution of said game for it to work.

While the Surface Pro is good for some things, it’s not designed specifically for gaming. Plus, it has an issue that can lead to many problems – overheating. It may work fine at first and then overheat when you’re in the middle of playing a game or doing something else intensive on your laptop. This means you could suddenly lose power or even brick your device (which would make it unusable).

When an excessive amount of electricity or RAM is used, the Surface Pro laptop will start to overheat. When I played long video games with friends while my Surface Pro was charging (even though it said plugged in), the battery power would be depleted at an alarming rate.

When playing games on your Surface Pro tablet, you should be aware of the potential for overheating which could lead to major issues with both the battery and charger.

What Games Can you Not Play on Surface Pro?

So, now that you understand why it is not a good idea to play long and intricate games on a Surface Pro let’s jump into which games are okay for the device. Who doesn’t love Fortnite? I know so many people who love this game and enjoy playing it on their PC; however, does it hold up when played on a Surface Pro?

No, you cannot download or play Fortnite because there is lag when playing. Graphics are changed when you change the resolution and gameplay suffers from alterations.

I’ve had troubles downloading and playing these two games that I love- Borderlands and Call of Duty. Every time I open them up, the app shuts down- just when it starts getting exciting!

Is the Surface Pro 7 Good for Gaming?

Out of all the Surface Pro tablets out there, how does the Surface Pro 7 hold up? In my opinion it stands above them! No matter how many upgrades and updates Microsoft makes, the hardware and software installed into the Surface Pro 7 are powerful enough for competitive or hardcore gaming.

What if you could download a game that is both easy and quick to play? Provided the visuals are not overly detailed, it will run smoothly even if there are hiccups here or there.

What is the best surface pro for gaming?

What is the most affordable surface pro for gaming?

Saving money is something many of you enjoy as well. The best thing about finding a bargain is finding a company that is willing to give you a good deal! So, which of the three options of Microsoft Surface Pro 4s are the most affordable? Believe it or not, the cheapest option among all three is actually Microsoft’s own Surface Pro 4.

Despite loving my Microsoft Surface Pro tablet, I am aware that it isn’t compatible with most games. With a sacrifice to the quality of graphics and lower resolution screens, one may find themselves purchasing an actual portable gaming laptop instead!

If you come across a game that isn’t high quality, then you can still play it on this device! Have you learned anything new about technology and the Surface Pro? Comment below and let us know what you think! 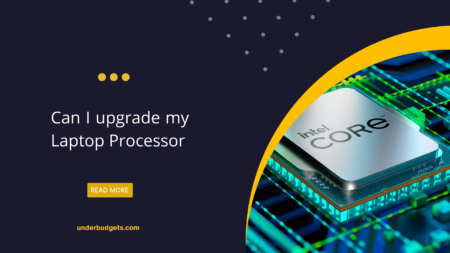 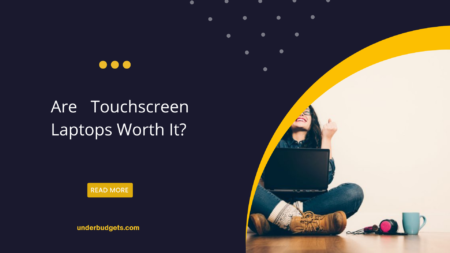 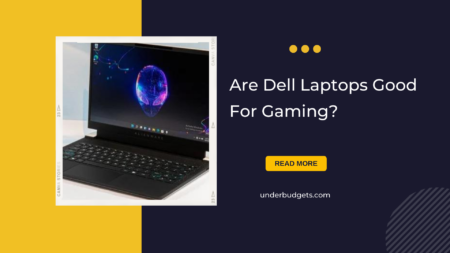 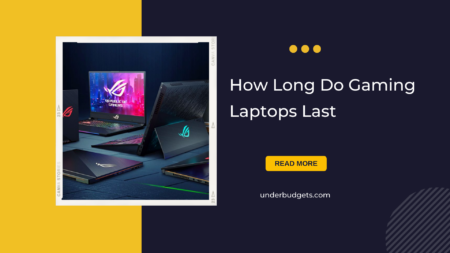 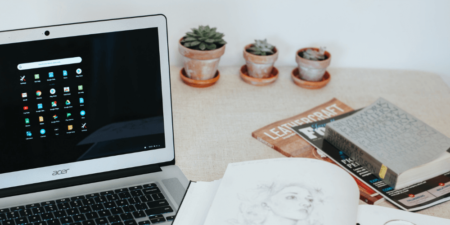